Showing posts from May, 2019
Show all

Time to recast Australia's role in the region 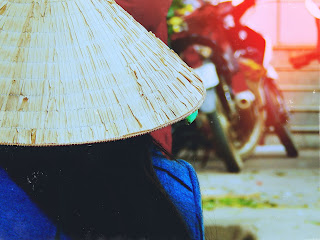 A new or re-elected government will give us a chance to better support our neighbours in Asia and the Pacific. The behaviour of the last one hasn't been good.

It has repeatedly used the aid budget as a sort of automatic teller machine to take money from development in order to get its budget in order.

A glaring example was the $55 million dollar refugee resettlement deal with very poor and dictator-led Cambodia. About $40 million came out of aid while $15 million was directed for resettlement services and support. Signed in 2014 by Scott Morrison as immigration minister, it was an abject failure. Only four people accepted offers of resettlement from Nauru. Only a Syrian man (with his family) is left but he's now hoping to move to Canada.

"Why is your country doing this?," perplexed Cambodians asked Australians in Phnom Penh at the time of the deal. "We all know where the money will end up." Corruption permeates Cambodia. The deal wasn't directed (as it …
Read more »
More posts